We’ve all heard that money problems are one of the biggest causes of divorce – which always amazes me because of what it actually costs to get divorced.  With this past week being my last week at work, I’ve had a handful of moments struggling over money concerns.  Now, going out on my own to run our own business isn’t new to me/us; we’ve done it before.  I’ve only been back to work for the past couple of years, but we’ve gotten comfortable with the additional income and that consistent paycheck every other week. I’ve gone over the numbers and budget a million times and know that we will be just fine.  I completely trust that everything will work out and we will be provided for. However, sometimes that just doesn’t feel normal.

For quite some time, much of our identity was wrapped up around money – boy, I hate admitting that. I was the tight-wad saver and he was the just-got-paid spender.  We were engaged and living together yet we never planned for anything because it almost always started a major disagreement – ok, a fight – and a lot of frustration. He didn’t want to hear about bills or budgets; he knew how much rent was and that we had utilities and grocery bills.  I wanted to put money away to pay for these things, basically putting our entire paychecks away under lock and key.  He thought we would just pay bills when they were due. Either way, we were doomed.

Jobs came and went, as did our addresses, cars broke down, bills poured in and life became abundant. Oh, what amazing blessings our babies were; but, how would we be able to take care of these perfect human beings, when we could barely take care of ourselves?  The responsibilities of life – or living with the inadequacy to be responsible – took it’s toll, severely took it’s toll.

It was the monetary definition of our heart’s pain.  And since it was our money, it revealed our loss and that was something neither of us ever wanted to admit, face or accept.  It was easier to run and hide and push each other away – so we thought.

I guess it was all too familiar… not having money felt normal.  Just like loss and abandon felt normal. So when I worry about money, or not having any, as I prepare for my last days at work it brings back some of those past identities and causes arguments and accusations to resolve that old friend called ‘loss’ and, what it felt like to be normal.

Not having what we needed emotionally was mirrored through not having money.  It was such an ugly reflection of what we saw ourselves as. All of the bill collector’s take, take, take was a huge reminder of all that we’d given and not gotten in return.  We fell victim.  We believed we didn’t deserve good or stability or ultimately what we needed. That’s so sad. Identity, loss, normal, three words that just don’t belong together.

For years I had blamed Rick for our ‘loss’ and normal life.  It was during one of the last nights of Dave Ramsey‘s Financial Peace class that I announced it publicly. “For years, I blamed Rick and his addiction for our money problems. I mean, I was the one always checking the bank account, making budgets, paying bills. He was the one spending. Well, so I thought. But, hearing all of you tonight made me realize something. I am just as much to blame. I’ve brought my baggage and bad habits into this relationship too. I’ve constantly tried to enforce my ideas regarding our money since he was the one with the problem.”  And then I looked at Rick, “I’m sorry I’ve blamed you all these years. Blaming you allowed me to never recognize any of my own problems and I’m so sorry for that.  It’s time I face my identity issues head on.”

I still have to remind myself of that apology and my past identity issues; our past identity issues. Especially when the recent arguments arise. The difference now, we’re in this together.  It’s not my way or his way, it’s our way and it’s our money.  He wants to provide for and protect me and I want to support and encourage him and love on him for doing so. We deserve good, we deserve stability and we don’t have to lose anymore, because we know now that that’s NOT normal. 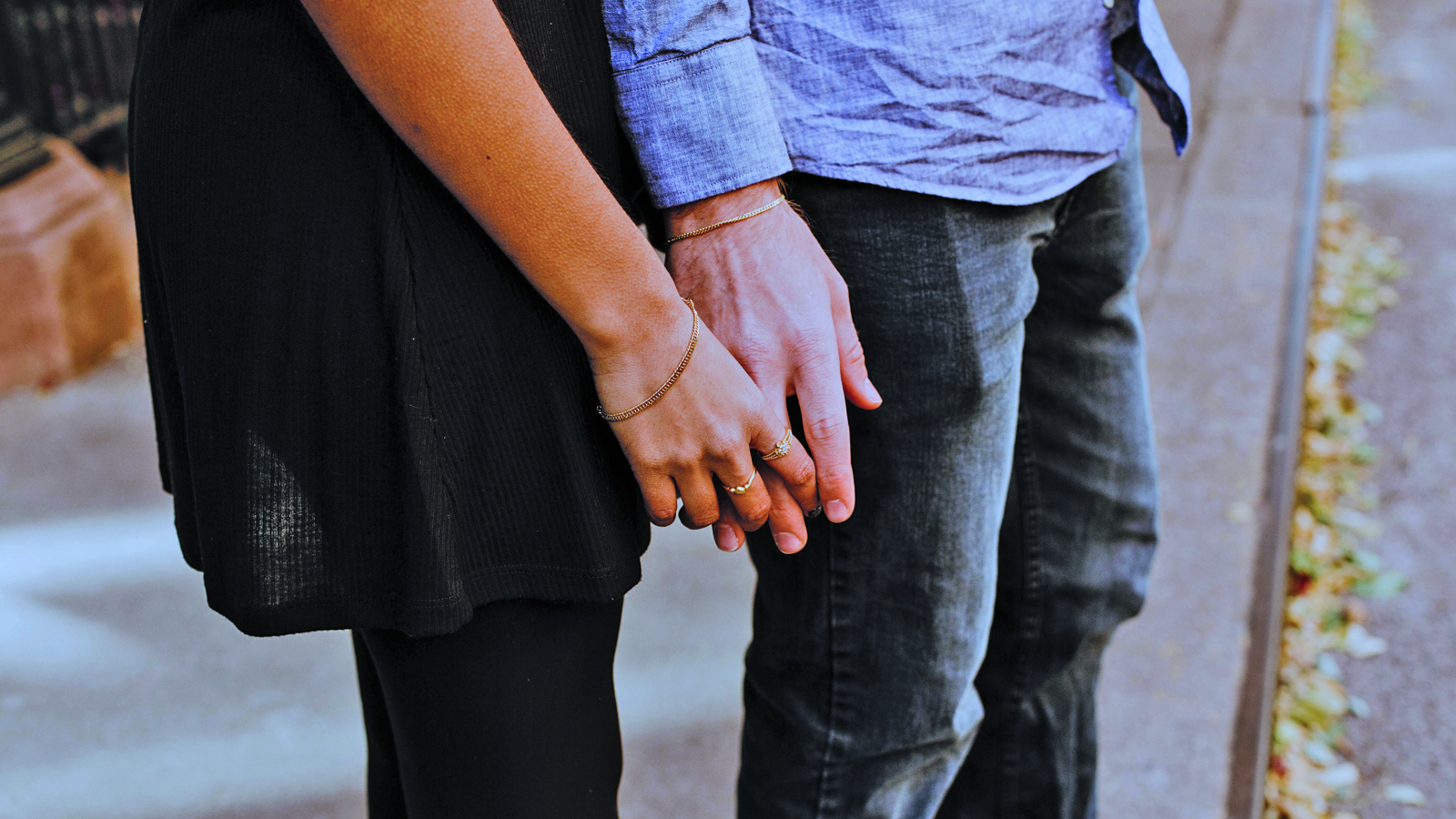 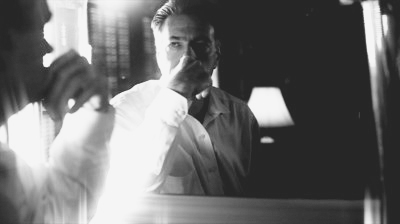 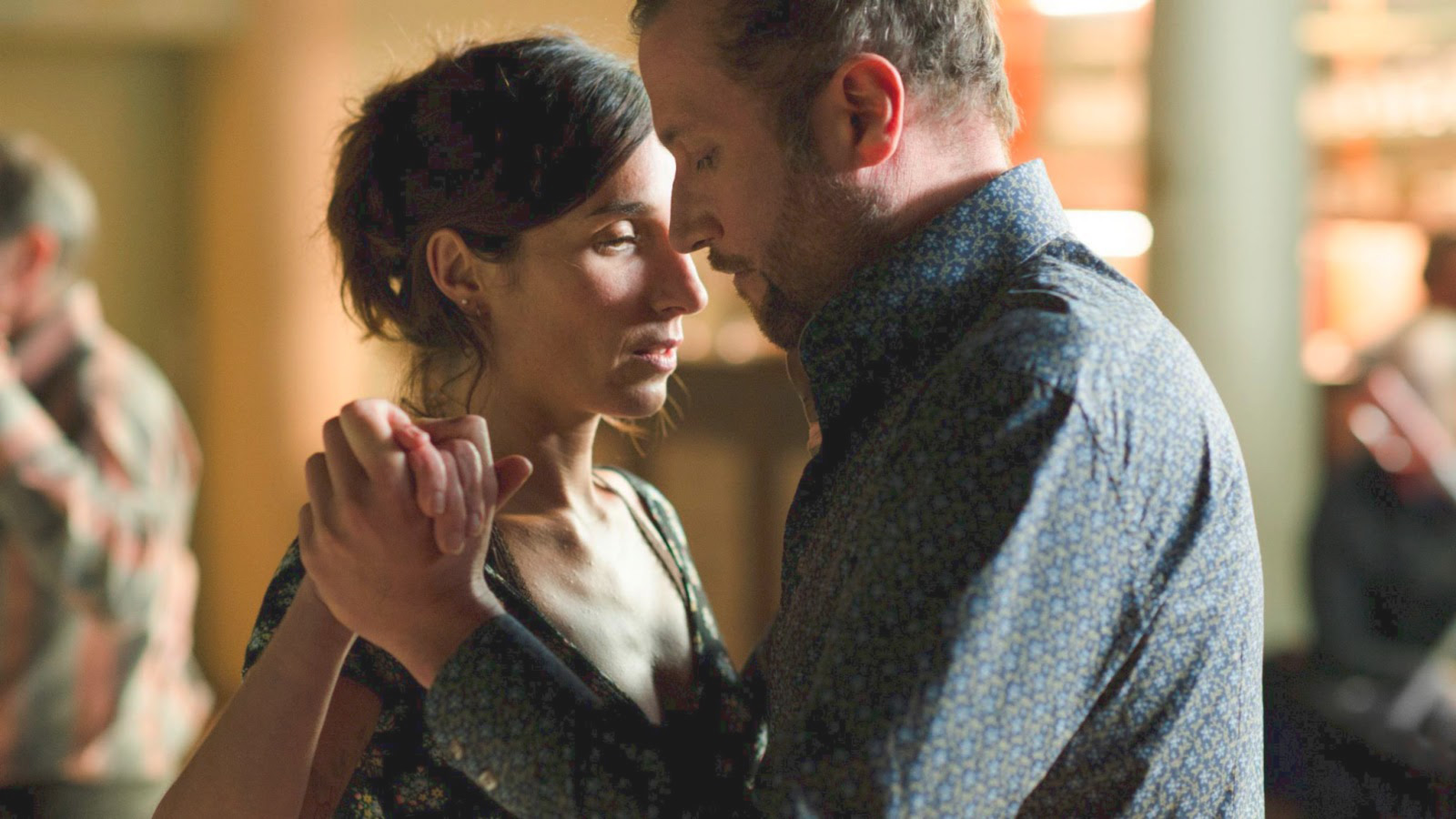